TV Series: Spider-Man, also known as Spider-Man: The Animated Series, was an American animated television series based on the Marvel Comics superhero, Spider-Man. The show ran on Fox Kids from November 19, 1994, to January 31, 1998. The producer/story editor was John Semper, Jr. and the production company was Marvel Films Animation. The instrumental theme song for the series was performed by Joe Perry of Aerosmith. Reruns can currently be seen for free at Marvel.com. 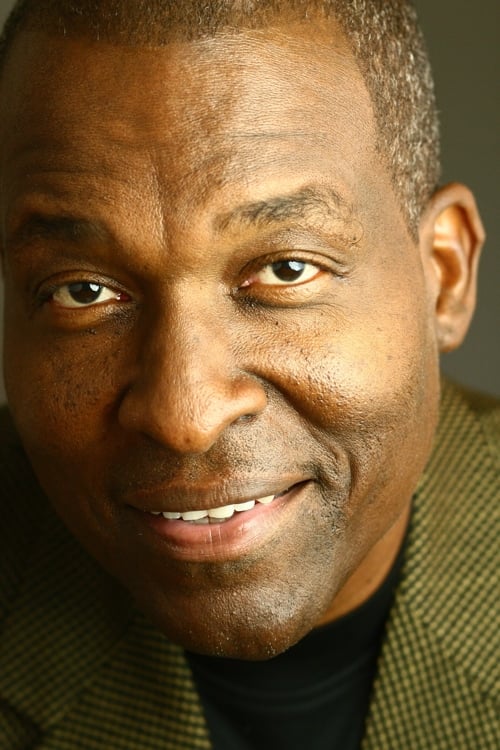