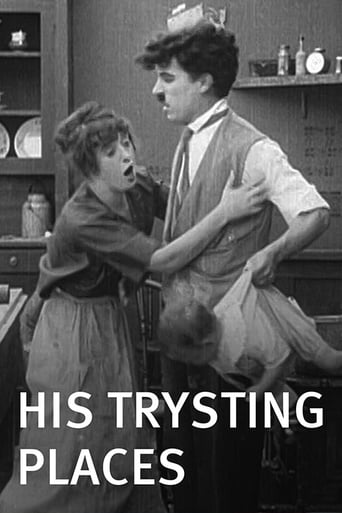 Movie: Charlie and his friend Ambrose meet in a restaurant and accidentally leave with each other's coats. Charlie was going to pick up a baby bottle and Ambrose was going to mail a love letter that was in his coat pocket. Charlie's wife finds the letter and thinks he has a secret lover and Ambrose's wife believes he has an illegitimate child. Controversy arises in the park between Charlie and his wife and Ambrose and his wife. It is resolved at the end, but Charlie sparks another fight between the other couple by showing his friend's wife the love letter that was in his pocket. 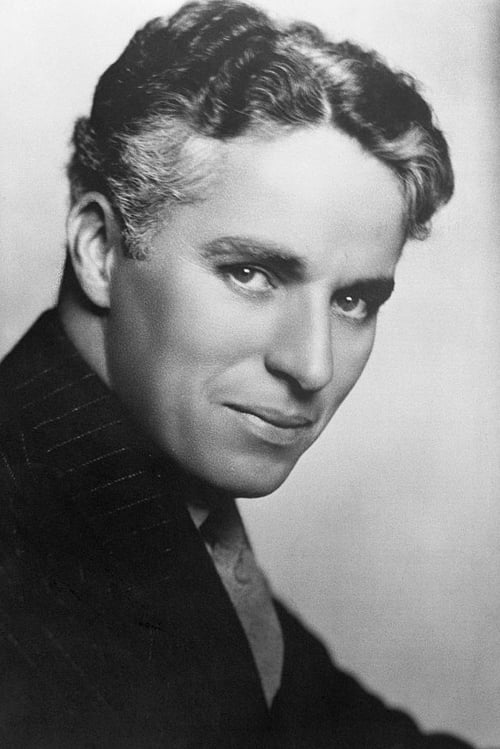 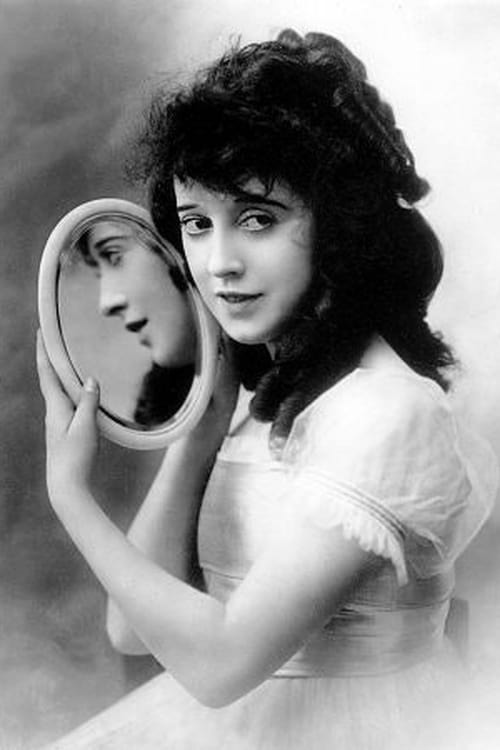