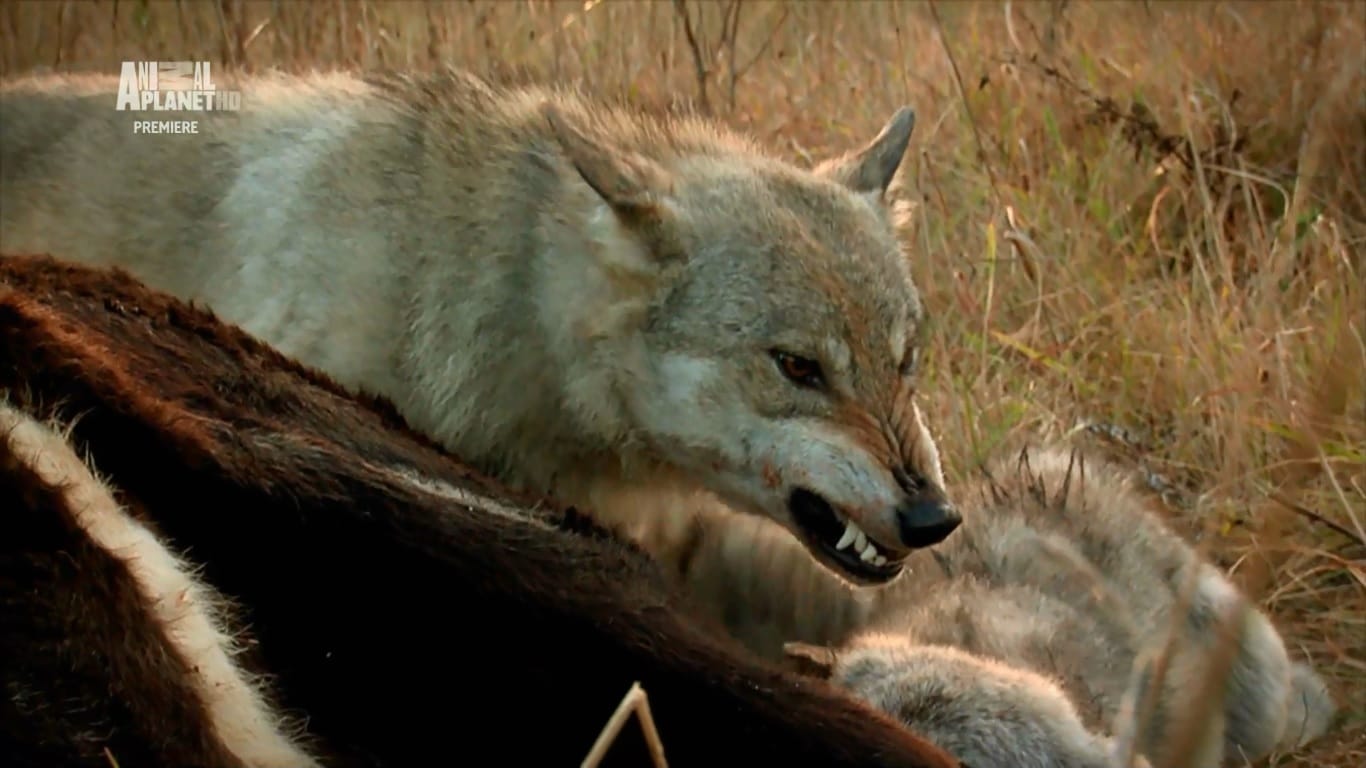 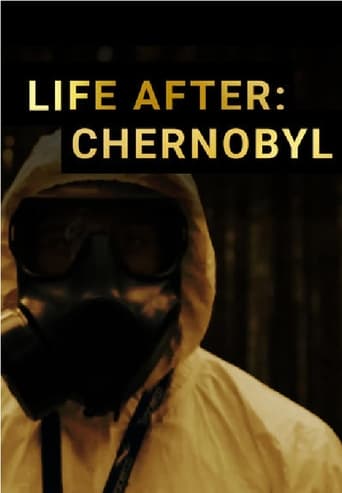 Movie: Thirty years after the worst nuclear catastrophe in history, which sent a plume of highly radioactive fallout into the atmosphere, biologist Rob Nelson and anthropologist Mary-Ann Ochota are the first scientists to be granted unlimited access to the Chernobyl exclusion/danger zone to investigate how the environment and the wildlife have been affected after three decades of radiation exposure.