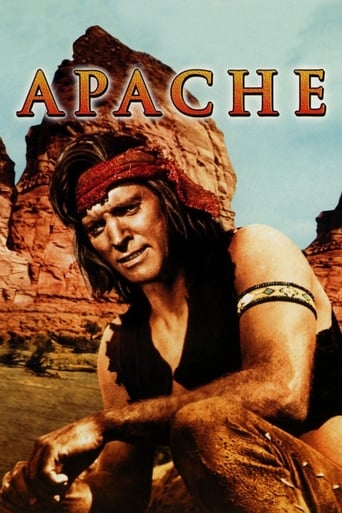 Movie: Following the surrender of Geronimo, Massai, the last Apache warrior is captured and scheduled for transportation to a Florida reservation. On the way he manages to escape and heads for his homeland to win back his girl and settle down to grow crops. His pursuers have other ideas though. 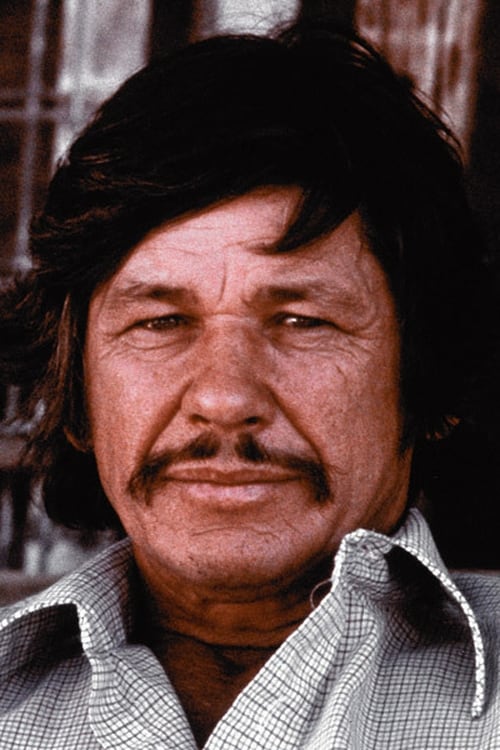 Written by John Chard on February 9, 2017
Number 43 Apache is directed by Robert Aldrich and adapted to screenplay by James R. Webb from the novel "Broncho Apache" written by Paul Wellman. It stars Burt Lancaster, Jean Peters, John McIntire, John Dehner, Charles Bronson and Paul Guilfoyle. Music is by David Raksin and cinematography by Ernest Laszlo. "This is the story of Massai, the last Apache warrior. It has been told and re-told until it has become one of the great legends of the Southwest. it began in 1886 with Geronimo's surrender." Apache has problems, undoubtedly, from the casting of overtly bright eyed Americans in th... read the rest.