Movie: Nazi documentary about the Jews being filthy, evil, corrupt, and intent on world domination. Street scenes are shown, along with clips from Jewish cinema of the day and photos of Jewish celebrities, while the narrator explains the Jewish problem. The climax and resolution of the film is Hitler's 1939 announcement that the Jewish race will meet its annihilation. 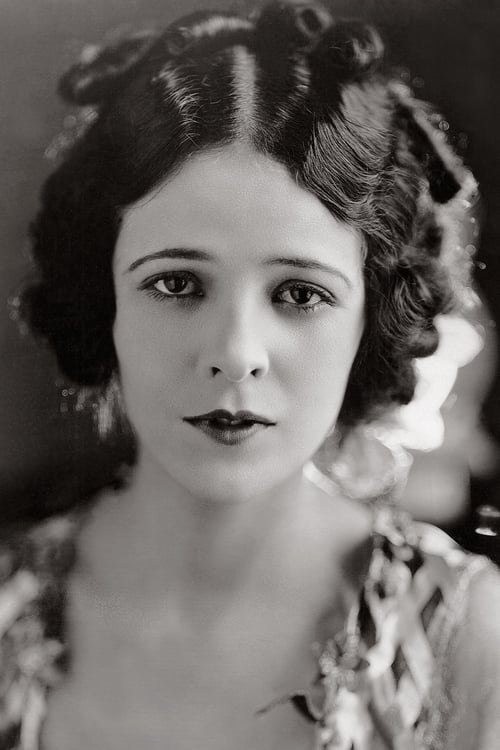 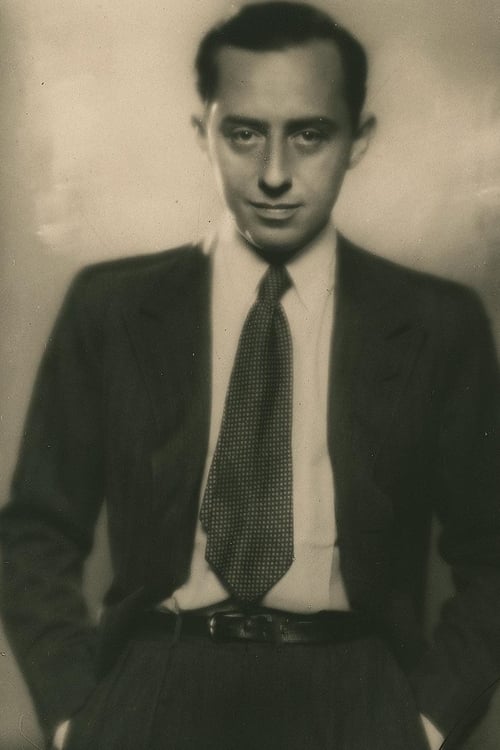 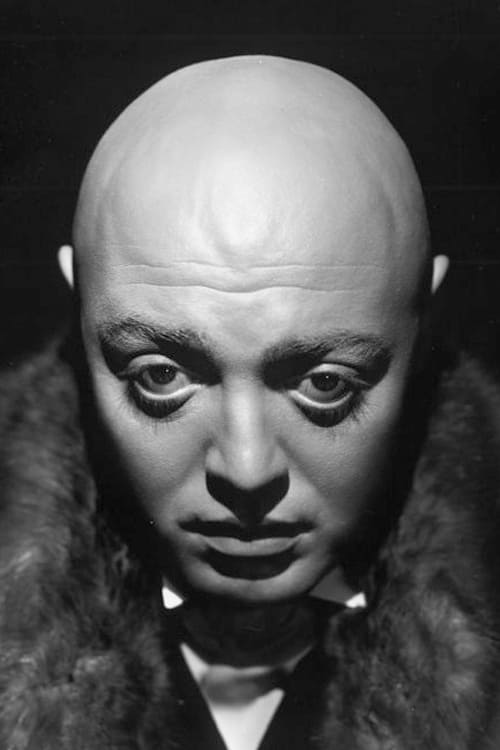