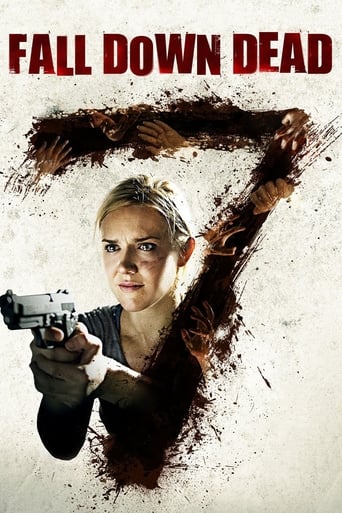 Movie: A metropolitan city is in the grip of fear when rolling blackouts bring out a serial killer dubbed The Picasso Killer. One night, in the middle of a blackout, seven strangers become trapped in an office building as the killer hunts for Christie Wallace, the woman that can identify him. 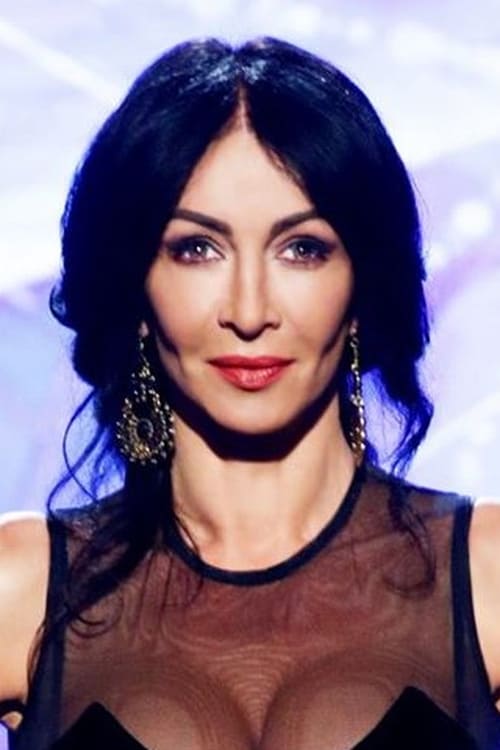 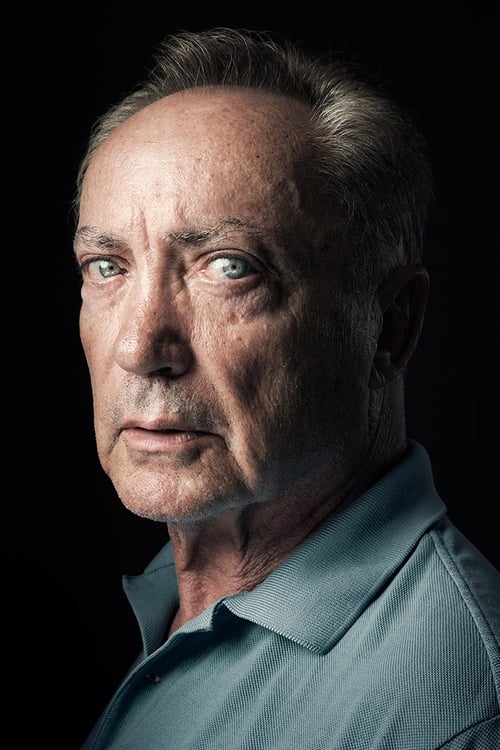