Movie: As Stitch, a runaway genetic experiment from a faraway planet, wreaks havoc on the Hawaiian Islands, he becomes the mischievous adopted alien "puppy" of an independent little girl named Lilo and learns about loyalty, friendship, and 'ohana, the Hawaiian tradition of family. 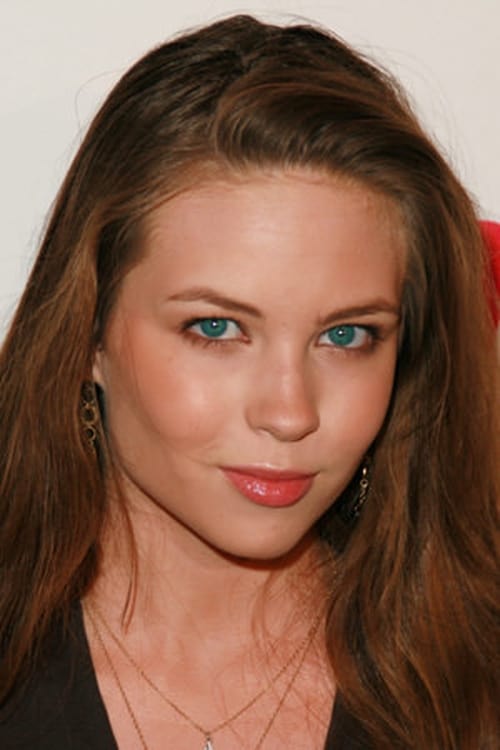 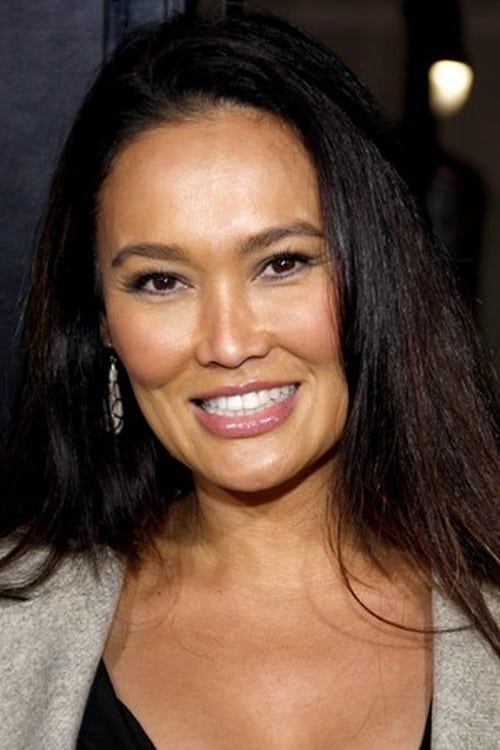 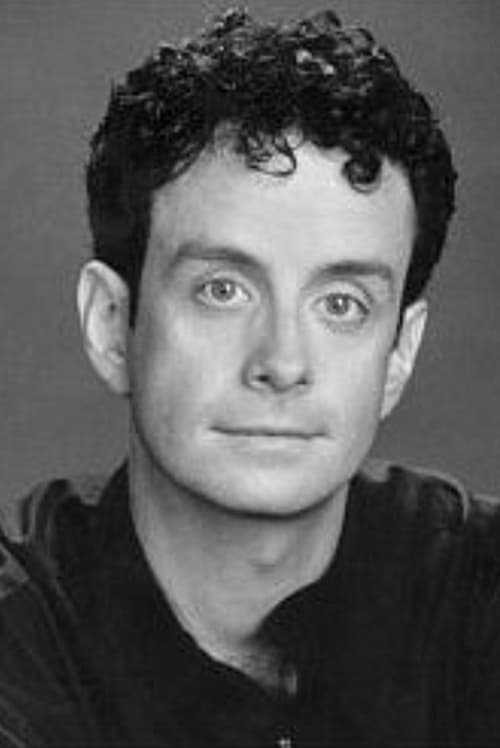 Written by tmdb44006625 on March 10, 2019
It's rare that I wish a movie could keep going on and on, but Lilo & Stitch could have added a whole hour to its runtime and I would have welcomed it with open arms. This is a beautifully animated film, one of the best Disney has ever put out. Stitch has become something of a pop culture icon. Much like Jack Skellington and Bart Simpson, Stitch has struck an emotional chord with audiences. Aside from him being adorable, it also must have something to do with how Stitch, a being created to destroy, ends up being the missing link that brings a broken family together. There are times that Lilo & S... read the rest.