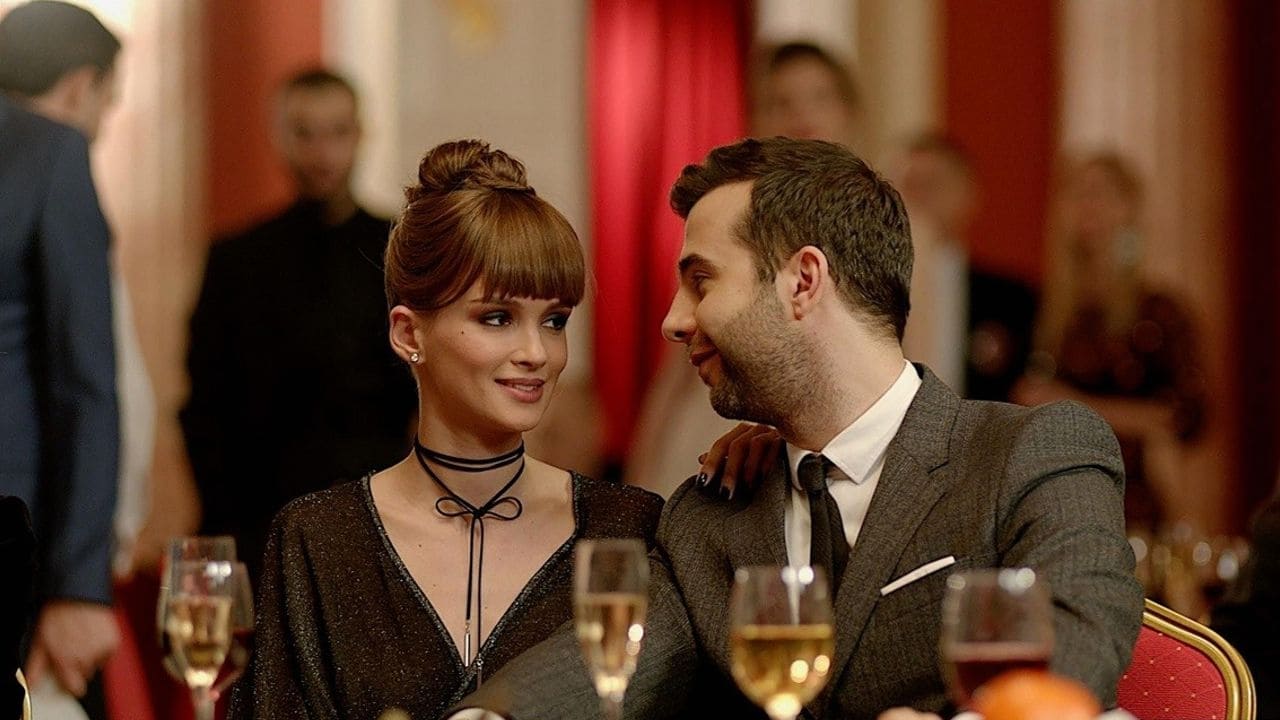 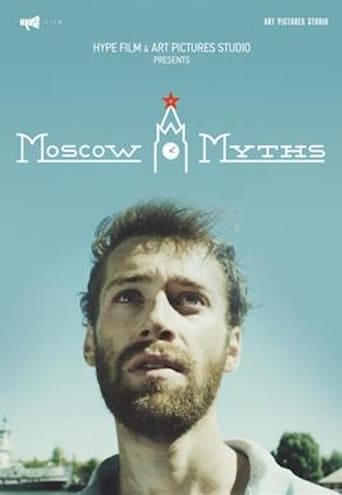 Movie: A comedy inspired by legends and myths of Ancient Greece, and by the biographies of the most trendy and popular characters of Moscow’s social Olympus. The film’s hero is a Greek, who decides to repeat Odyssey’s journey but accidentally sails the wrong way. He finds himself in modern Moscow, where he gets acquainted with well-known personalities. These celebrities unselfishly perform incredible nonsense, while the Greek immediately fames himself as a problem-solver. And his advice always works, even if not quite the way the customers want. But the main problem which the Greek must solve is his own. He falls in love with Maria, the wife of Moscow’s “Zeus”. And to conquer her, the Greek must first rescue all the “gods” on the Moscow Olympus. 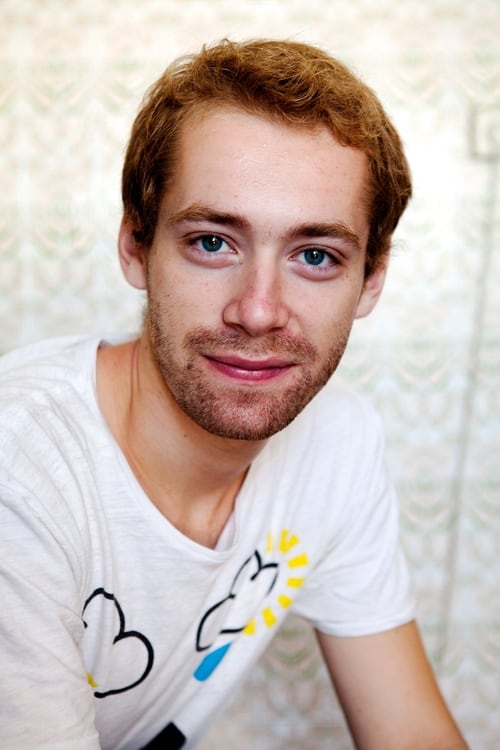 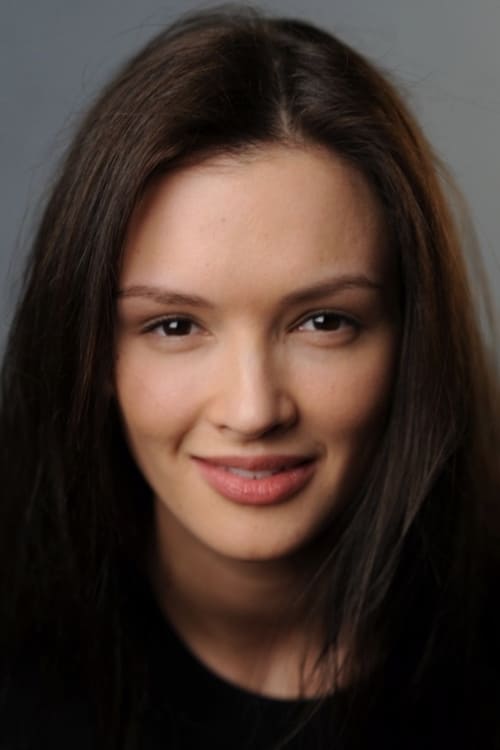 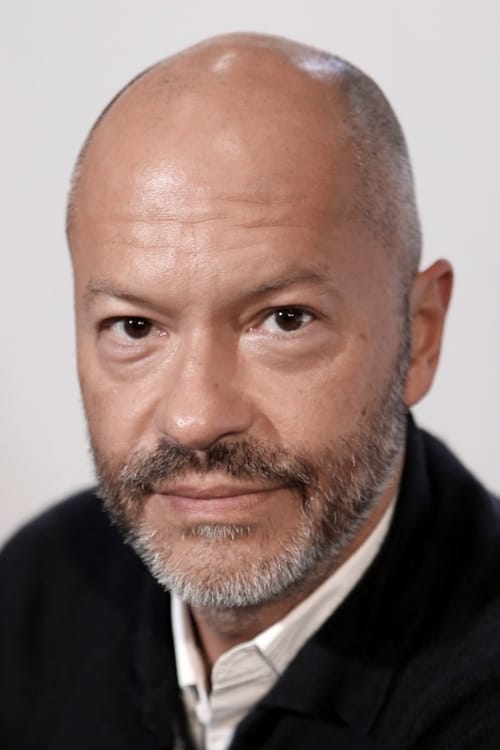 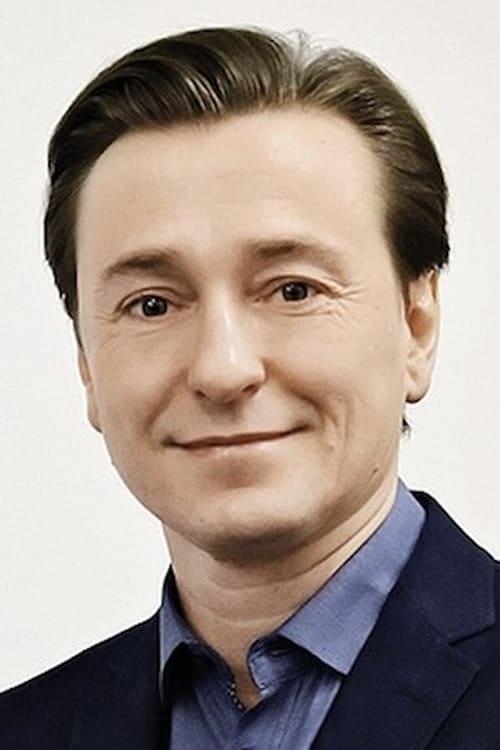 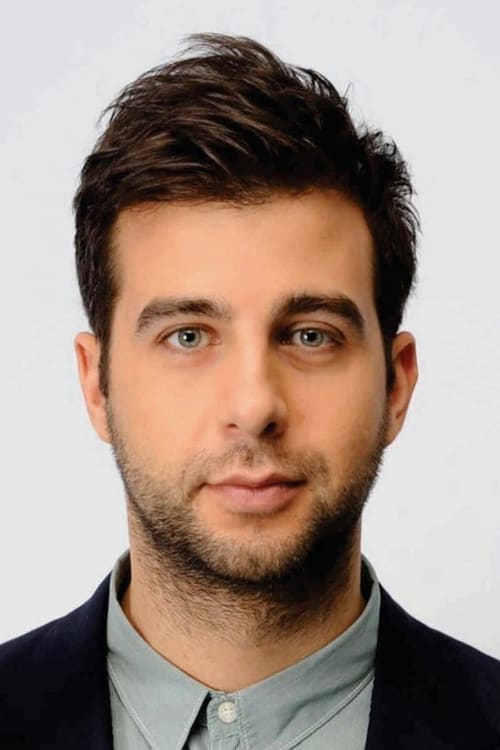