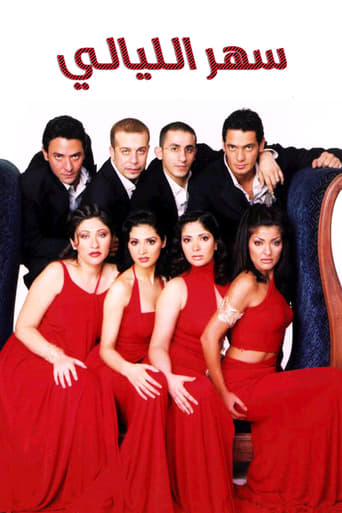 Movie: A strong controversial adult drama about troubles facing young married and non-married couples. The old friends are invited at Khaled's and Perry's daughter birthday. Moushira is married to Ali, Amr to Farah , and Sameh is having an affair with Inas. After the party all the problems explodes when Moushira tells Ali that he doesn't satisfy her sexually, Perry tells Amr about her discovery of his infidelity, Amr is jealous of Ali as Farah's ex-boyfriend and she is faces him with the fact that her rich family improved his standard. While Inas gives the choice to Sameh of either marrying or separating. Then everyone faces his problem trying to make decisions with the help of his/her friends. 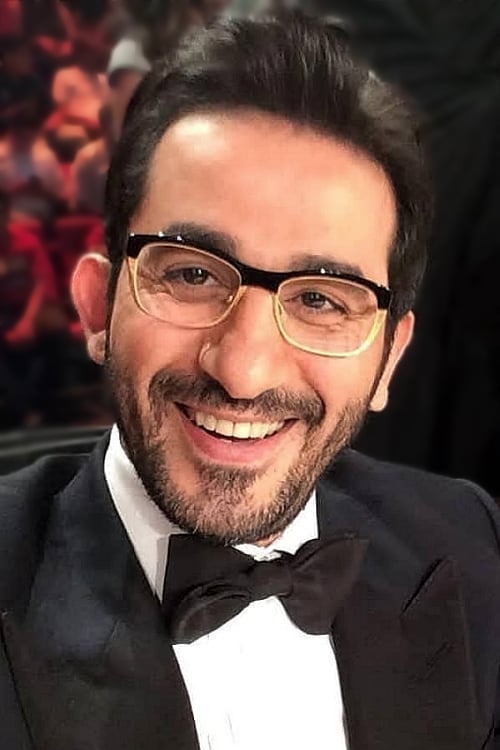 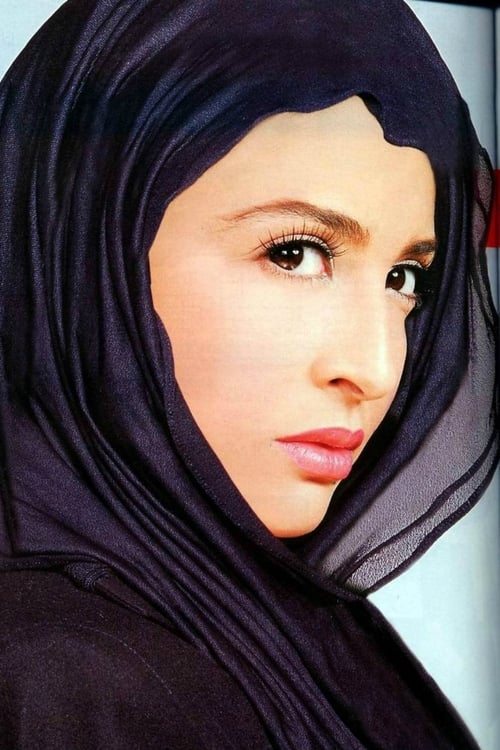